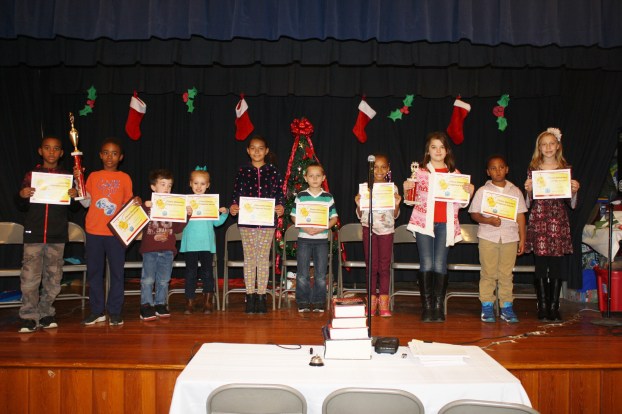 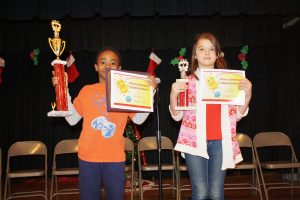 Round 13 marked the elimination round when Poskas was baffled by the word, “bicycle”. The two remaining contestants, Davis and Abdul-Aziz, battled through one hundred forty-six words and 35 rounds before Davis misspelled “affirmation”. Abdul-Aziz correctly spelled “correctional” and “vegetation” to be declared our Phenix Elementary School Spelling Bee champion.

Brown presented the winner, Abdul-Aziz, with the Spelling Bee winner’s trophy. Davis was awarded the runner-up trophy. Each of the ten contestants received certificates congratulating them for their outstanding spelling skill. A reception, sponsored by our Phenix PTO, was held immediately following the spelling bee to celebrate spellers and their parents.

Abdul-Aziz and Davis will advance to the County Spelling Bee to be held on Wednesday, Jan. 17 at Central Middle School.

A newly-formed committee designed to research policy regarding memorials at Charlotte County Public Schools (CCPS) has been working diligently to... read more