Though no candidates will appear on the Nov. 7 ballot seeking to represent the Aspen/Phenix District on the Charlotte County Board of Supervisors election, two people are seeking candidacy through write-in campaigns.

Charlotte County Voter Registrar Nan Lambert said write-in candidates don’t have to file any paperwork unless they are elected to the seat. 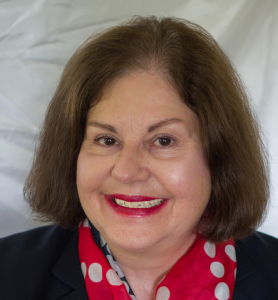 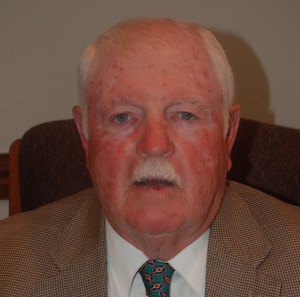 Both Donna Fore and Haywood Hamlet — who currently holds the seat but failed to garner enough signatures to appear on the ballot — are seeking to represent voters in the district.

Fore, of Aspen, is a licensed agent with New York Life and retired military officer.

In a press release, Fore said she’s experienced in the process of prioritizing requirements and developing policy, plans and resources to meet the needs of managing personnel and budgets, as well as developing public policy.

“I believe the foundation of any strong community should include a first-rate education system, a thriving group of business partners and jobs and a government that is responsive, open and accountable to the people,” Fore said in the release.

She is a graduate of Auburn University in Montgomery, Alabama with a master’s degree in public administration.

Hamlet, who has served on the board of supervisors since 1990, confirmed he’s running as a write-in candidate.

“I just had a hiccup with my petitions, and it’s totally my fault. I thought I was OK,” Hamlet said.

In a previous interview, Hamlet said this was the first time he’d had this happen.

“I don’t understand why someone would sign a petition when they’re not registered to vote and that’s what happened to me,” Hamlet said.

Hamlet said he had turned in enough names to meet the requirement, but after the state board of elections vetted the names, enough were removed from the petition where he no longer met the 125-signature requirement.