Perspective from the coach 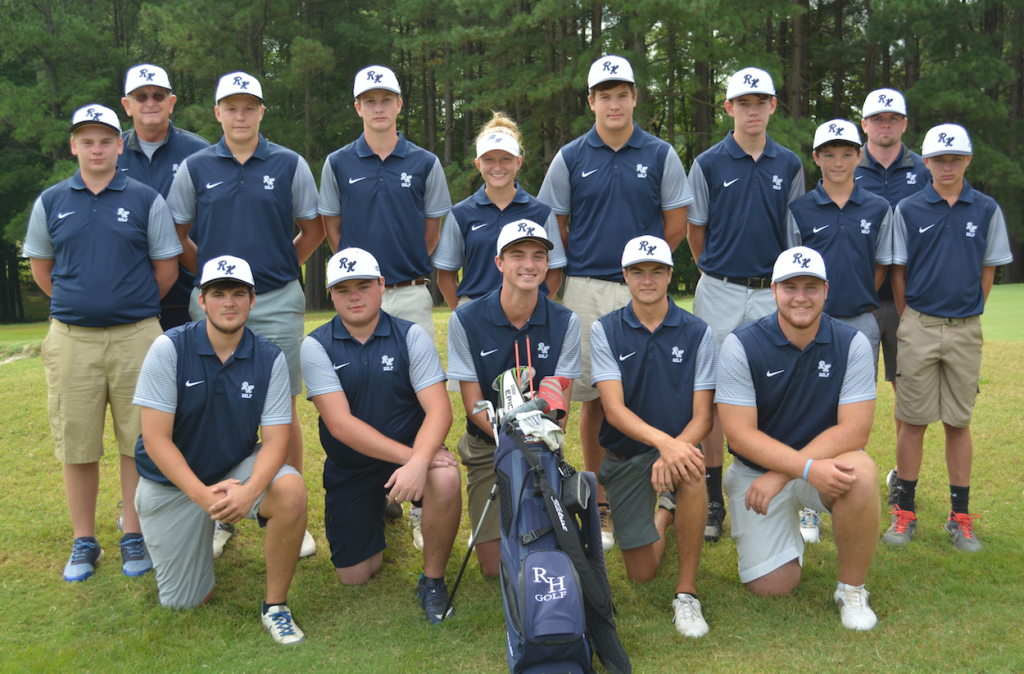 Before the 2017 season began for the Randolph-Henry High School varsity golf team, its head coach shared some thoughts about its past and its future.

“I am very appreciative to have been coaching in Charlotte County for 42 years,” Statesmen Head Coach Kelly Powell said. “This is my 24th year coaching golf at Randolph-Henry, and I am just as excited about this year’s team as I was 24 years ago.”

He noted the program has been quite successful because it has enjoyed consistent support.

“This comes from great players, coaches, parents, fans and everyone that has been a part of the R-H golf program,” he said. “In 23 years the Statesmen have won 20 district championships, six regional championships, and one state championship in 2005.”

He said he likes the 2017 Statesmen and sees a lot of potential in them.

“We have had a good first week of practice and everyone is working hard and competing for playing time,” he said. “We have had great leadership coming from our seniors.”