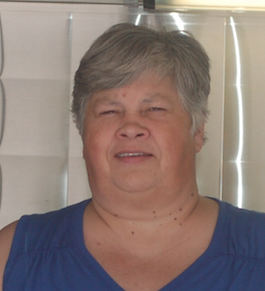 Bumper’s in Drakes Branch will host its second annual festival Saturday from 9 a.m.-1 p.m. at the store.

“That was the first time we had it over here,” she said. “It’s kind of a way to give back.”

This year’s event will feature special music by Nashville recording artist Gary Chenault, of Bumpass, and Calvin and Company, of Lynchburg.

Daniel said in addition to music there will be jewelry for sale, yard sales, Girl Scout cookies and barbecue.

She said some new items for this year include funnel cakes, deep fried Oreos, snow cones and fountain drinks provided by the Bumper’s food trailer.

She said the kitchen at Bumper’s would close at 9 a.m.

“We try to get a little bit bigger and bigger every year,” Daniel said.

According to a flyer for the festival, vendors can set up for free and patrons are encouraged to attend and bring a chair to enjoy the festivities.

“What they sell is what they get; I get no money from it,” Daniel previously said. “Anybody (who) wants to sell something, they can bring it out and sell it to get a little extra money because, now, everybody needs extra money.”

“We wouldn’t be what we are without the locals,” she said, encouraging the community to attend the event. 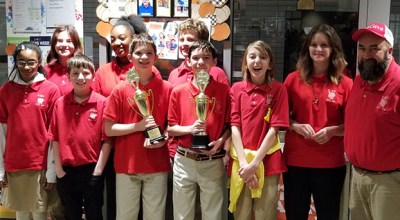 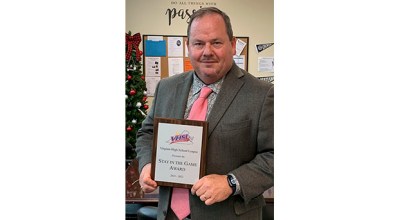