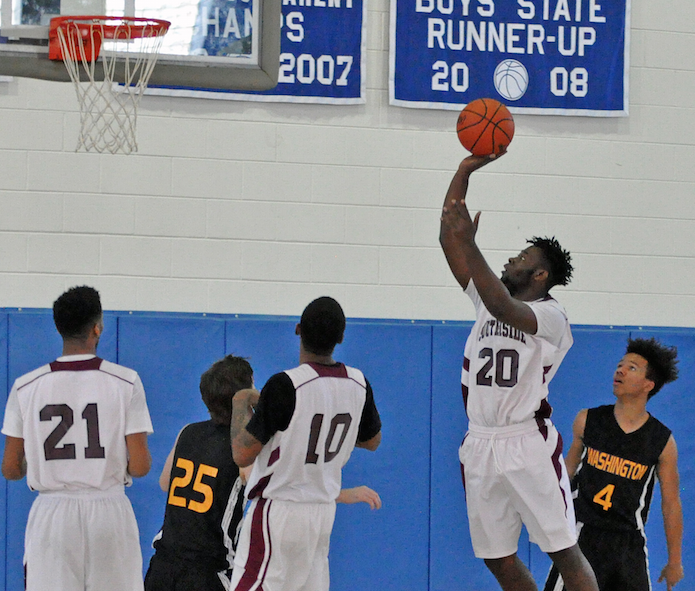 Na’Jawuan Davis, No. 20, was one of six Southside Virginia Community College players in double figures in the Panthers’ 93-82 win over visiting Washington Academy on Saturday.

The Southside Virginia Community College (SVCC) men’s basketball team opened up a double-digit lead early in the second half Saturday afternoon and held on for a 93-82 win over visiting Washington Academy.

The win was the eleventh in the past 13 games for SVCC, the two-time defending USA National Postgrad champions. The Panthers are now 11-9 for the season.

After opening up a 47-39 advantage in the second half, Washington Academy fought back, cutting the deficit to two. But SVCC responded, with Anthony Harris scoring on a driving layup and Iseal Stith hitting a jumper the give the Panthers a 64-58 lead at the 9:10 mark.

A two-handed dunk by J.C. Stewart in the final minute of play sealed the SVCC win.

The Panthers host Swish City Prep on Saturday at 2 p.m. 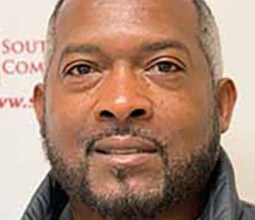 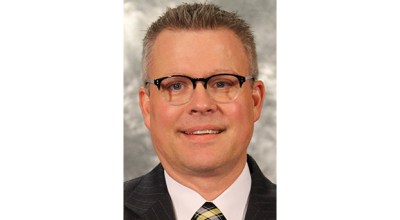