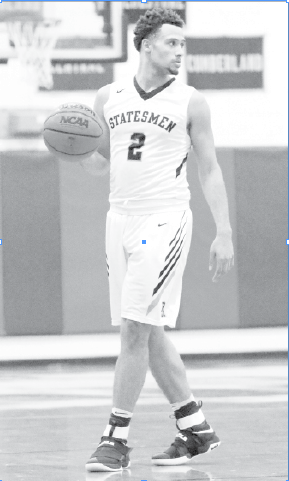 After opening last week with a 56-43 road loss to Nottoway High School on Monday, Randolph-Henry had a successful two-game homestand. The Statesmen defeated Gretna High School 69-57 on Wednesday, and they topped Prince Edward County High School 44-35 on Friday.

Randolph-Henry Head Coach James Graves led off his comments regarding both of his team’s last two games by saying the Statesmen played quite well.

Randolph-Henry led the Eagles 15-8 after the first quarter Friday.

“They ate two minutes off the clock before they even tried to do anything,” Graves said. “It was a very slow-paced game.”

After the Statesmen led 25-22 at halftime, the Eagles claimed the lead during the third quarter. It did not last for long, though, as Randolph-Henry turned up its defensive intensity and recovered to carry a 35-32 lead into the fourth quarter.

The Statesmen closed out the game in the last eight minutes, going 6-for-10 from the free throw line to help pull away.

In the win against Gretna, the Statesmen generated their second-highest point output of the season.

“We had balanced scoring around in that game,” Graves said. 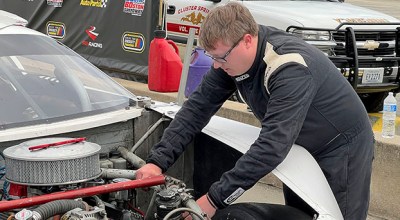