U.S. Rep.-elect Tom Garrett recently announced the people he has chosen for his staff in Washington, D.C. 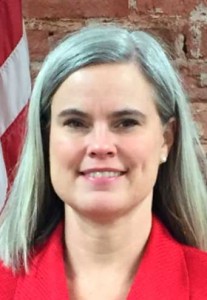 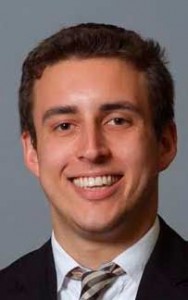 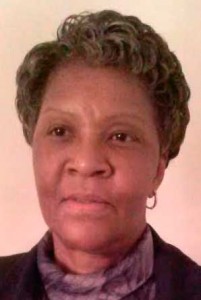 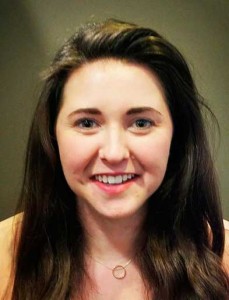 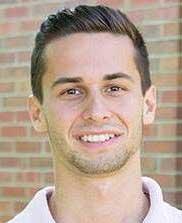 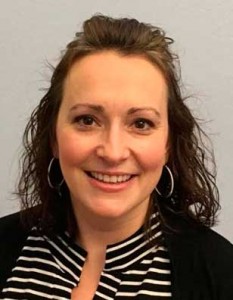 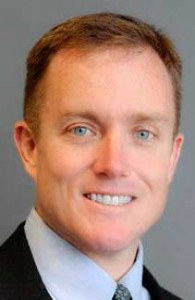 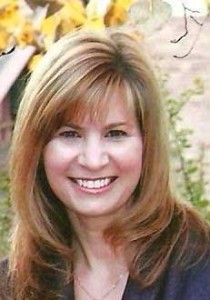 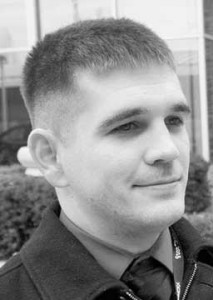 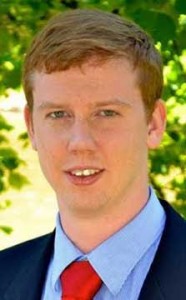 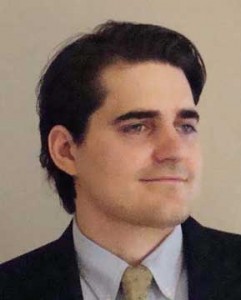 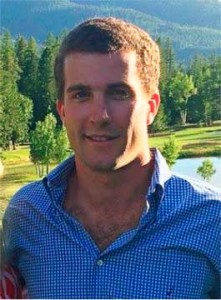 Garrett named Kevin Reynolds his chief of staff. Reynolds grew up in Orange and graduated from Fork Union Military Academy before receiving his B.A. in History from The College of William and Mary. He brings more than two decades of recognized leadership experience in the military, business and legislative realms. Reynolds is a U.S. Army veteran, former business manager, entrepreneur and current professional skydiving instructor. Most recently, he has served as Garrett’s chief of staff in the Virginia Senate. He resides in Greene County with his family.

Garrett chose Andrew Griffin as deputy chief of staff and communications director. Griffin is a native of Lynchburg. He went on to play basketball for Virginia Tech while graduating with a degree in political science. From there, he served in both a legislative and public relations capacity for U.S. Rep. G.T. Thompson while obtaining his Master’s Degree through George Washington University’s Graduate School of Political Management. In 2016, Griffin resigned his position on Capitol Hill to run for the Republican nomination in Virginia’s Fifth District before suspending his campaign to endorse Garrett.

Nick O’Boyle will be Garrett’s legislative director. O’Boyle is a native of Danville. He attended Sacred Heart School and Galileo Magnet High School before going on to college at George Mason University as a University Scholar, majoring in economics. In 2012, he worked on the Romney-Ryan campaign and the Robert Hurt campaign in Charlottesville. O’Boyle has served under the leadership of U.S. Rep. Robert Hurt in his Washington, D.C., office for four years, most recently as his senior legislative assistant.

Garrett named Denise Brown Van Valkenburg as district director. Van Valkenburg worked as a paralegal in Chatham for eight years and then as a court reporter in Pittsylvania County. Her public service career began in 2002 as a legislative aide with then-Del. Hurt in the Virginia House of Delegates before continue to serve as Hurt’s legislative aide in the Senate in 2008. In 2011, she began working as Hurt’s constituent services director in Congress and was promoted to district director in September. Van Valkenburg is a native of Pittsylvania County and resides in Danville with her family.

Garrett chose Elliott Harding as legislative counsel. Harding was born and raised in the Fifth District, having lived in Albemarle and Fluvanna counties and the city of Charlottesville. He received his B.A. in Government and Economics from the University of Virginia and his J.D. from Washington & Lee University. As a member of the Virginia Bar, Harding’s legal practice focused primarily on criminal defense representation in federal and state courts throughout the commonwealth. He resides in Albemarle County, where he is the chairman of the Albemarle County Republican Committee and the Advocacy Committee for the Region Ten Community Services Board.

Laura Burbridge will be Garrett’s constituent services representative. Burbridge is a graduate of James Madison University with a B.S. Degree in communications and public relations. She has served in various administrative roles in both local government and the private sector. Burbridge has served as a constituent services representative in the Charlottesville District Office for Hurt since 2015.

Garrett named Esther Page as constituent services director. Page is a lifelong resident of Nelson County. She has and continues to serve as a member of the Roseland Volunteer Rescue Squad and a member of St. James Baptist Church as both a deaconess and the superintendent of Sunday School. Esther has worked continuously on behalf of constituents in the Fifth Congressional District for 26 years.

Garrett chose Matt Becker as a field representative. Becker served in the Marine Corps from 2008-2012 as an infantry mortar-man, deploying to both Iraq in 2009 and Afghanistan in 2011. He was honorably discharged as a corporal in 2012. Matt went on to work for Kansas state Sen. Larry Powell in 2014 as an intern. From there, he worked for several campaigns. In 2016, he managed the Southside region of Garrett’s campaign for Virginia’s Fifth Congressional District and operated out of the Danville office.

In addition to Becker, Stephen Harvey will serve as a field representative. Harvey graduated from Jefferson Forest High School in 2002. He then studied business at the University of Notre Dame while on an ROTC scholarship. He went on to become an Army aviator with a concentration in Black Hawks. After his military service, Harvey returned to his childhood city of Charlottesville to study computer science at the University of Virginia before taking a leadership position with the Republican Party of Virginia in Albemarle County. He lives in Charlottesville with his wife, Kate, and their 10-week-old daughter.

James Van Den Berg will be one of Hurt’s legislative correspondents. Van Den Berg was raised in Orange County, Calif. He got his start in civil service at age 13 volunteering for U.S. Rep. Ed Royce. He continued his involvement with the Republican Party as he attended Simpson College, in Iowa, on a wrestling scholarship where he majored in international business and German language studies. In 2014, Van Den Berg moved to Kansas where he campaigned for U.S. Rep. Mike Pompeo, U.S. Rep. Tim Huelskamp and presidential candidate Ted Cruz. After eight years of campaigning in California and Kansas, he moved to Virginia to work for Garrett as a regional director in Farmville.

Hallie Pence will be another of Hurt’s legislative correspondents. Pence grew up on a farm in Rockingham County before going on to study at the University of Virginia and double majored in government and philosophy. She previously worked for Hurt as director of scheduling and office administration. Pence said she is very excited to continue helping the people of Virginia’s Fifth District in her new role.

Garrett named Tripp Grant as his scheduler. Grant attended Woodberry Forest School in Orange and is from Long Lake, Minn. He grew very fond of Virginia and attended the University of Virginia (class of 2015) where he majored in history, studied government and English and served on the University Judiciary Committee. Grant was a summer intern for U.S. Rep. Erik Paulsen in 2013. He worked for a start-up company for a year after college and decided to explore public service. He was Garrett’s campaign field director from the Charlottesville headquarters.

Garrett chose Jennifer Bailey as his financial administrator. Bailey is a shared employee for finance and office administration with extensive experience in Congress providing members with the necessary tools to ensure their office’s financial and organizational are achieved. She provides administrative support for the chief of staff by drafting and maintaining a budget that works in accordance with house rules and regulations.