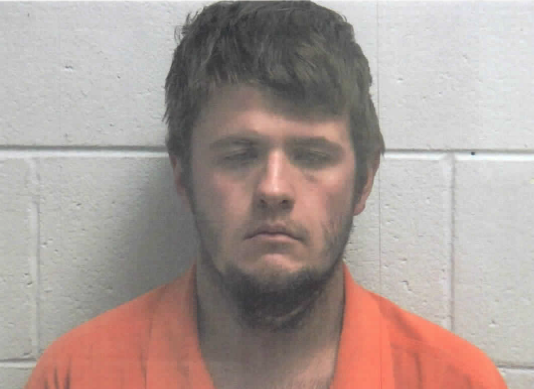 A 22-year-old Green Bay man is charged in connection with a string of logging equipment thefts. According to the Nottoway County Sheriff’s Office, Samuel Lee Hall was arrested Thursday and has been charged with three counts of grand larceny.

Two charges are for the stealing of a trailer and logs and one for stealing a log trailer, according to an email from Nottoway Sheriff Larry Parrish.

All three log trailers have been recovered, according to the sheriff’s office.

Hall is being held without bond at Piedmont Regional Jail in Farmville.