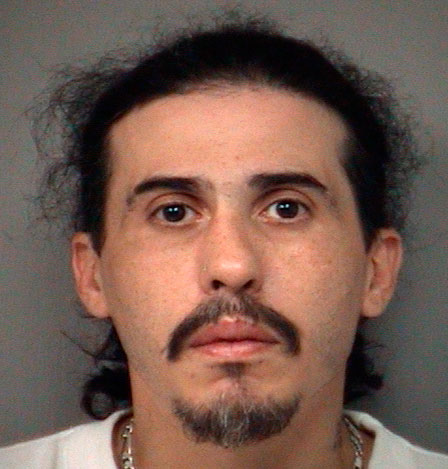 A trial is set to take place at 1 p.m. Wednesday for a Keysville man charged with taking indecent liberties with a child under age 15. Deputies arrested Jose Ayala, 37, on July 17.

In August, the Charlotte County Sherriff’s Office said Ayala’s arrest was the result of a complaint made on July 7. Ayala’s alleged illegal conduct with the child reportedly took place between March 1 and April 1.

According to online court records, a grand jury returned a true bill against Ayala on the indecent liberties charge on Oct. 5. A hearing took place Oct. 26 during which Thursday’s trial date was set.

Ayala is still being held at the Charlotte County Jail, according to the sheriff’s office.