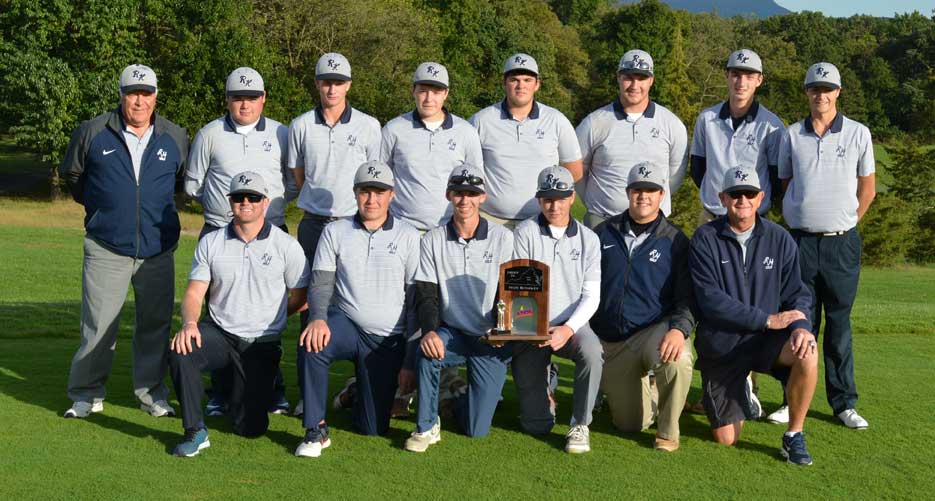 The Statesmen produced a team score of 624, while Giles High School, from Region 2A West, shot a 611.

Following the tourney, Randolph-Henry Head Coach Kelly Powell reflected on his team’s accomplishments this season, including how it claimed the James River District Championship, the Quad Rivers Conference 34 Championship and the Region 2A East Championship.

“Special appreciation to our team, coaches, parents and everyone that supported the Statesmen golf team,” Powell said. “Great job, team, and go Statesmen!”

Leading the Statesmen individually was Matthew Myers, who finished in a four-way tie for eighth overall, shooting an 18-hole round of 78 in round one on Oct. 10 and a 76 on Oct. 11 for a two-day total of 154.

Henry Lutz, of Prince Edward County High School, was the top overall golfer, shooting an even-par 70 each day for a two-day total of 140.