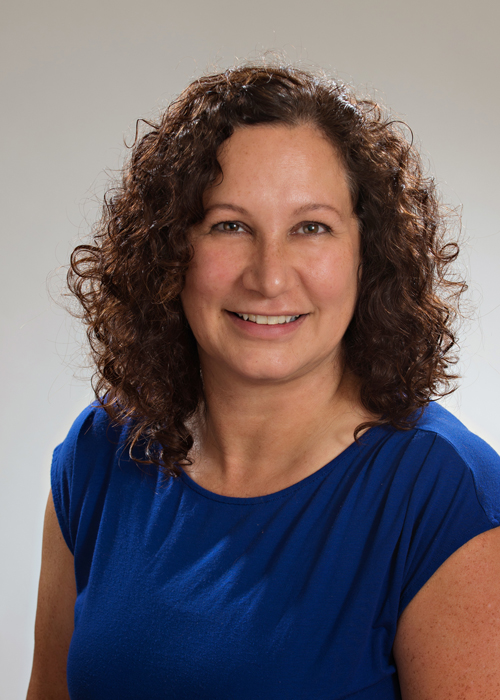 VCU Health Community Memorial Hospital in South Hill has added Dr. Monica Morris to its family of healthcare providers as its new radiation oncologist, according to a recent release.

Morris comes to VCU Health CMH with more than 17 years of experience with her most recent employment as an associate professor of radiation oncology at the UVA Cancer Center in Charlottesville.

She has also been employed by the VCU Massey Cancer Center in Richmond, in which she served for 12 years in the department of radiation oncology treating lung, breast and pediatric malignancies.

She also served as VCU residency program director from 2001-05.

Morris received both a B.S. and M.S. in biological science from Stanford University. She received her Doctor of Medicine Degree in 1993 from Baylor College of Medicine in Houston, Texas.

She completed her residency at Harvard Massachusetts General Hospital in Boston and was selected chief resident for 1997-98.

She is licensed by the Commonwealth of Virginia and is board certified by the American Board of Radiology.