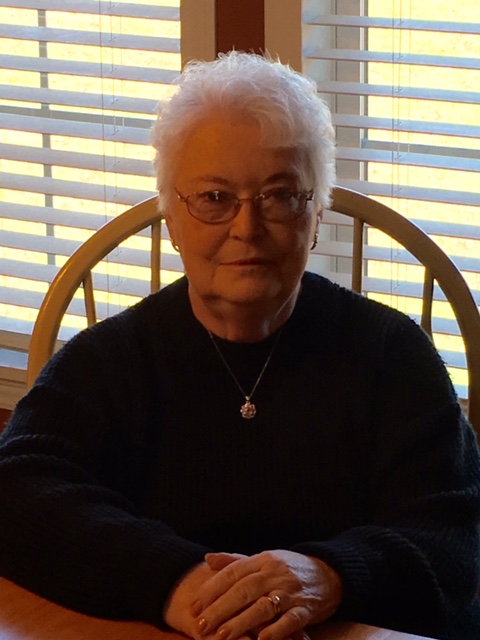 According to Program Co-Chair Linda Guill, the Honorary Christmas Parent is selected based on the impact they make in the lives of children in Charlotte County. “Recommendations can be sent in by citizens of the county. It can be done in honor or in memory of someone. The individual has to live within Charlotte County,” Guill said.

Brister said she was very honored and proud to be chosen. “ I was very surprised,” she said.

“Judy reminds me of Ms. Claus — a little round face that’s always smiling and hands eager to help those in need,” said Guill. “Judy and Bill Brister gave so much to the organization when it began in 1997.  After Larry Davies left, they chaired the program for years.”

Brister said she had not been active within the Christmas Parents Organization since 2003.

The Southside Christmas Parents organization is a 501c3 nonprofit made up of volunteers who dedicate their time to helping local children throughout the Christmas holiday.

After recommendations for the Honorary Christmas Parent are sent in, the Southside Christmas Parents vote and select an individual that has made a difference in the life of children.

The Southside Christmas parents will hold their annual toy drive on Saturday at the Randolph-Henry High School Gym. Doors will open at 7 a.m. for qualifying participants. For more info, contact Linda Guill at (434) 736-9817.