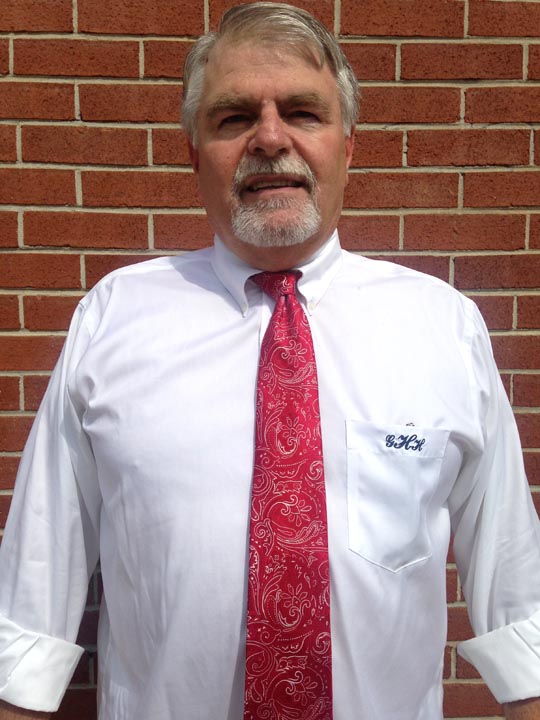 “It’s more than a holiday for shopping. It means something more,” said local veteran and Charlotte County Supervisor Garland “Butch” Hamlett on the subject of Veterans Day.

Every year the holiday comes around, and every year focus is lost on the true meaning of the day.

“Veterans Day is a day about our nation’s gratitude to us (veterans). It is about recognizing the price of freedom — something that we have and enjoy, and sometimes take for granted. Although, it is not really free. There is a cost associated with it,” said Hamlett.

“It’s about giving thanks and honor to those veterans who are alive and fought for our country. There is more to it.”

Hamlett joined the U.S. Army in December 1971, when he was sent to Germany. He also served in the National Guard and U.S. Army Reserve before retiring.

In 2002, he was called back to active duty and traveled to southwest Asia and Afghanistan.

He served in Operation Enduring Freedom and in Global War of Terror.

Hamlett said that the premise behind the holiday among society is disappointing.

“Something that tears me up is ‘Veterans Day sales.’ Everything is geared around money and I don’t like that the holiday has been turned into that,” he said.

“That is not what it is about.”

After serving numerous years in the military, Hamlett says his experience is one that he cherishes because of the things he learned.

“Leadership, knowing how to work with people — those are what the military taught me. But the most useful thing it taught me was perseverance,” Hamlett said.

“Learning to do without and keep going what a lesson I learned quickly. My experience makes me appreciate everything a lot more.”

Although there were rough times, Hamlett says the military has brought him plenty of good memories.

“Not every day in the military is a good day. But, the good days you remember,” he said. “The most important thing  is the relationships with my friends from the military. I have a couple of buddies that I was in the Army with back in the 70s and we still see each other even though we live hundreds of miles away.”

Hamlett says the bond between then soldiers and now veterans is greater than any college roommates’ bonds, and that that is a positive thing that comes out of the military.

Hamlett says that the brotherhood of veterans should be thanked every day.

Community Calendar for the week of Sept. 28