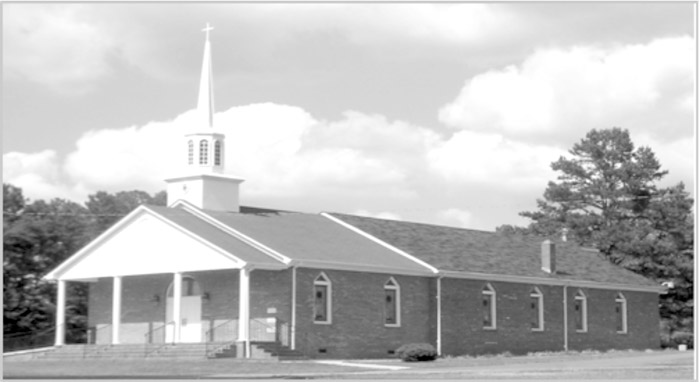 As Shiloh Baptist Church celebrates its 150th Anniversary on Sunday, they share the history of their beloved church.

Shiloh Baptist Church, located on Highways 360 and 730 (125 Shiloh Church Road), was founded by slaves who worshiped at a church of the same name, which was located on highway 47 near Horsepen Creek, Drakes Branch.

History records indicate that soon after the Emancipation Proclamation and the freeing of the slaves, a group who was dismissed from the white-owned and operated church formed their own separate church, the exact date of which is uncertain. However, Virginia Deed Book Number 39, page 180 in the Clerk’s Office, Charlotte Court House, shows that a deed for the land on which the first church was built was recorded on April 4, 1865.

The land was a gift from Mr. Henry Elam and his wife Mrs. Lucetta Elam. The organizers of the church chose the name Shiloh Baptist Church after the name of the church where they had previously worshiped.

Most of the early records of the church were destroyed by fire in the late 1950s.  We do know that in 1950, Mr. and Mrs. Willie T. Bedford deeded additional land to the church.

Because of the increase in membership and the much-needed repairs of this crudely built church, the members decided to erect a new edifice. The strong leadership of Reverend James E. Craighead and the sincere dedicated efforts of the members made it possible for the new structure to be completed in 1957.

The new church was erected across the road from where the original church once stood. In 1972, land was purchased from Mrs. Frances Jones to provide space and in June 2004 Brother George Saunders donated 6.4 acres of land to the church.

During the first 121 years, Shiloh was blessed with the leadership of devout, dedicated ministers interested in the growth of the Christian community.

The savaged church records do reveal the following as pastors: Dr. Samuel Johnson, Reverend Freddie Seymour (associate minister), Dr. Peyton E. Anderson, Reverend Lewis Wilson, and Reverend James E. Craighead. The length of the pastorate of each of these ministers could not be determined from the church records. The records do show, however, the tenure of later pastors.

Reverend Lowell M. McCown was installed as pastor June 1, 1962. He served as pastor for about two years. From 1964 to 1967, the church was in search of a new pastor. During this interim, ministers from various churches officiated.

Reverend Hayward J. Hendricks was elected pastor April 1967 and served for sixteen years until his death in 1983.

Reverend S. Hugo Womack Jr., was installed as pastor on Feb. 9, 1992 and served for 18 years until his death on May 28, 2010.After the death of Pastor Womack a committee was formed to search for a new pastor.

Reverend Ricky D. Sampson was voted as pastor-elect on April 2, 20ll and on Sunday, April 1, 2012 he was installed as Pastor.

The church history would not be complete without acknowledging the services of members who worked untiringly for the continued growth and enhancement of this church.

Shiloh Baptist Church will celebrate the church Anniversary on Sunday.

Sunday School will be held at 10 a.m. followed by morning worship served at 11:30 a.m. by Pastor Ricky Sampson.  Dinner will be served after the morning service.  At 3 p.m.  Rev. Toney Smith, Pastor of St. Level Baptist Church in Red Oak, will deliver the word of God along with his church choir to provide songs of praise.

Community events for the week of Dec. 22 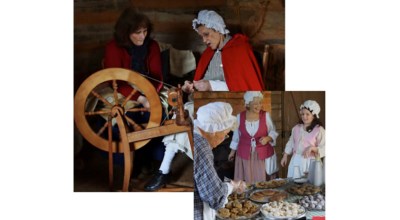 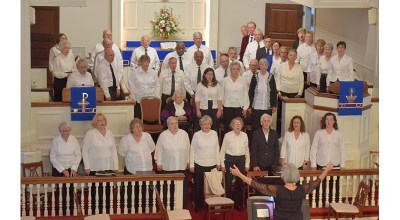