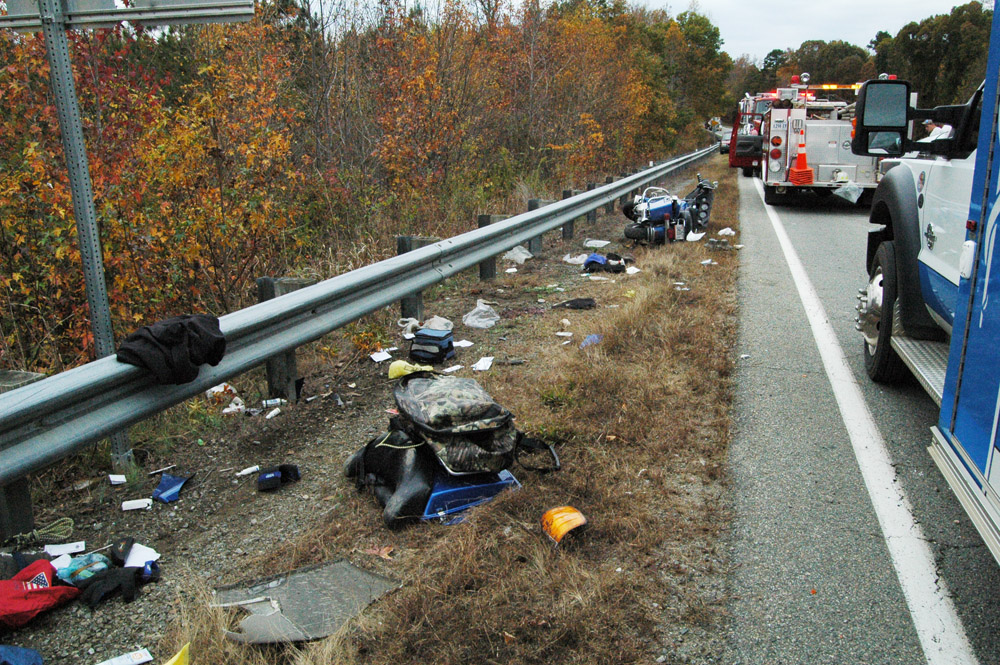 (Photo by Hannah Davis) The motorcycle from Thursday afternoon's accident. 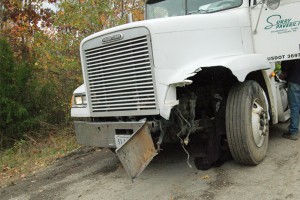 According to Virginia State Police, John Erestus Vance Jr. died while being medically transported from the scene of the crash on U.S. Route 15.

The crash occurred at about 3 p.m. in the Bacon area when Vance, who was operating a motorcycle, went to pass a 1998 Freightliner tractor trailer and struck the vehicle, according to State Trooper J.D. Gregory.

Sixty-nine-year-old Harold Martin, of Birch River, W.V. was the driver of the Slurry Pavers Company semi truck and was not injured in the crash, State Police said.

How do you feel about COVID19? 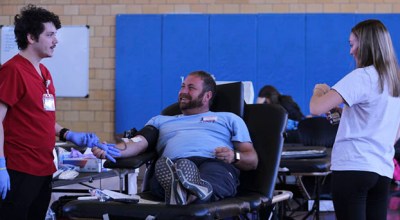